What is ITU Regions?

The main reason for separating regions in this way is that they have their own frequency allocation.

Which countries do ITU Regions cover?

The International Telecommunication Union (ITU) is a specialized body of the United Nations (UN), primarily responsible for issues related to information and communication technologies.

ITU coordinates the common global use of the radio spectrum, promotes international cooperation in the appointment of satellite orbits, works to improve telecommunications infrastructure in developing countries and helps in the development and coordination of technical standards worldwide. 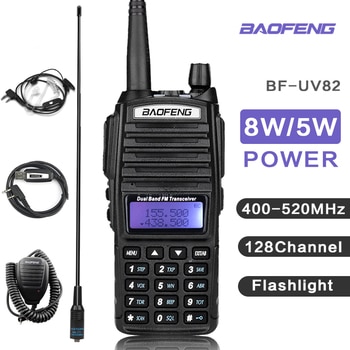