I selected the SI4735 (SI4735-D60-GU), which is the full digital chip of the series. Speaking of digital, popular Arduino, STM32 or ESP32 / ESP8266 development boards can be used to control these chips. In this example, I used the ESP32 Wifi card. Although it has wifi feature, I did not use that feature, I only preferred it because it is 32bit and has large memory.

Although these chips normally have SSB feature, but this is not documented and only radio manufacturers (Teksun, Sony, etc.) are given these firmware decoding codes. However, a Russian amateur managed to decode the SSB encoding of the SI4735 chip. I used this SSB patch in my radio project.

You can follow developments on this Arduino library and SI47xx related projects from this Facebook group: https://www.facebook.com/groups/532613604253401

The Arduino sketch and schematic used can be obtained from the links below.

To keep this blog up and running you may also use following affiliate links to buy your needs from there. Cheers... 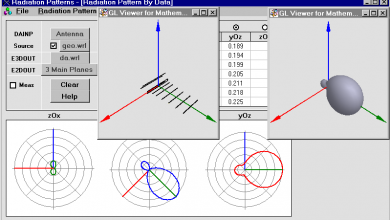 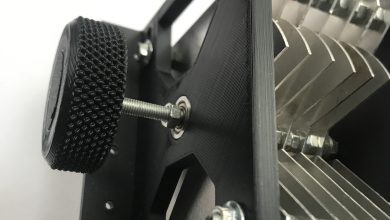 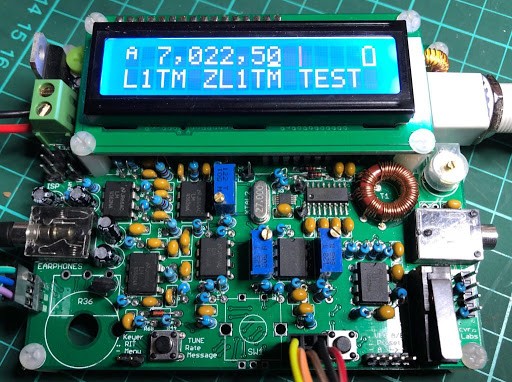 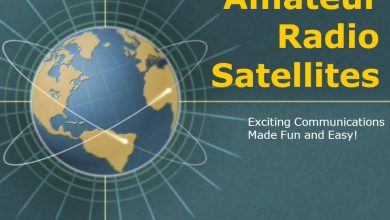 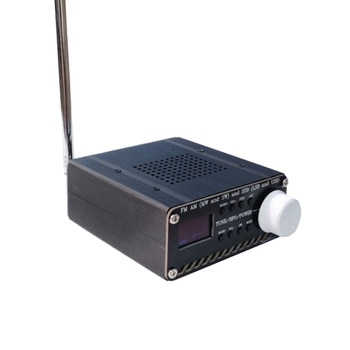 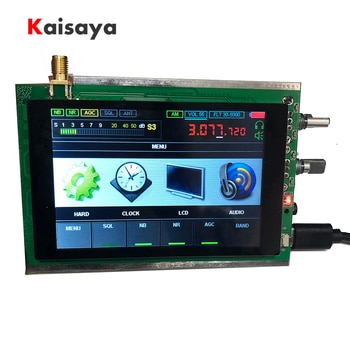 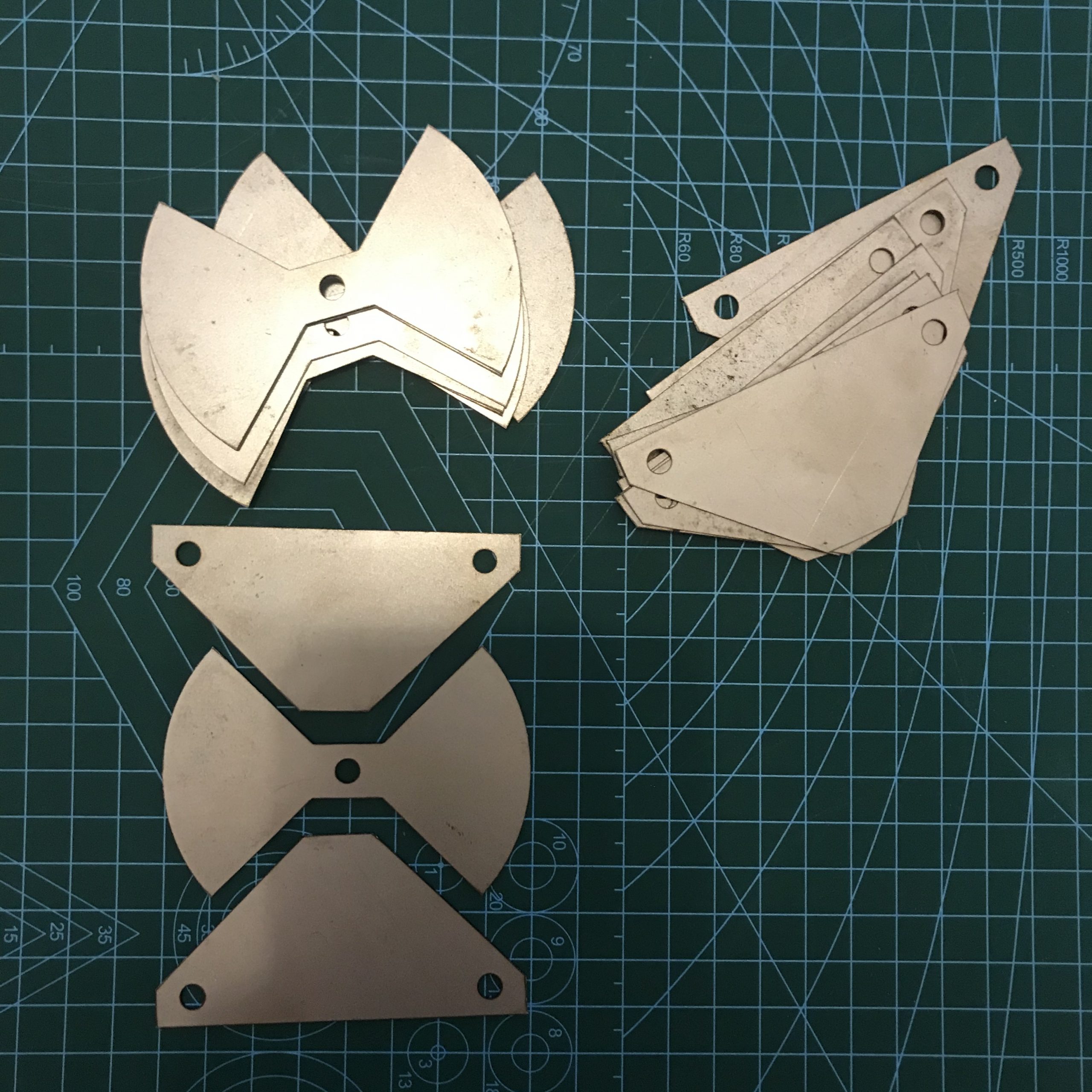